Celebrities and jetsetters enjoy their 2018 vacation in Mykonos island! From singers and actors to athletes and fashion icons, Mykonos probably is the hottest travel destination right now! 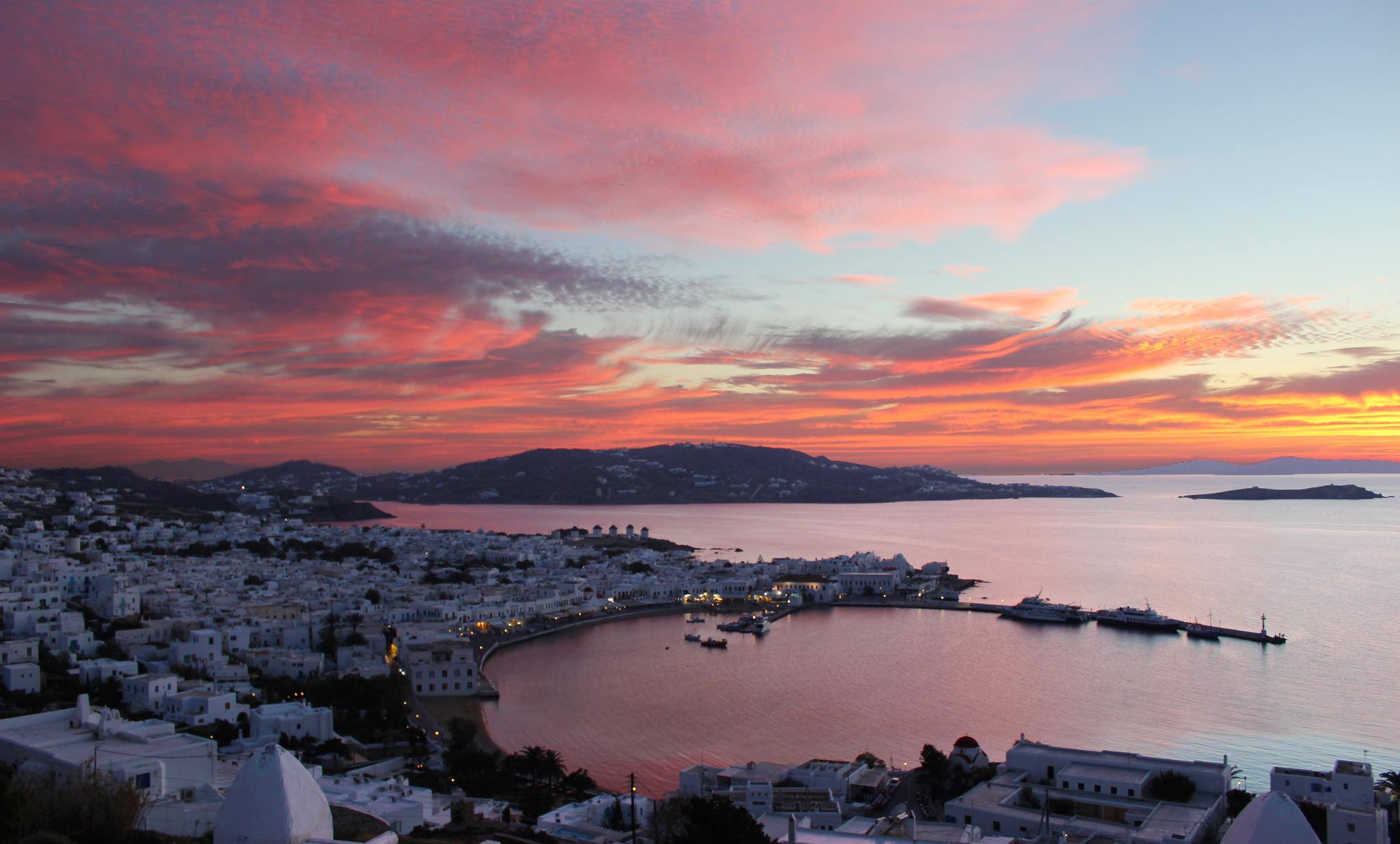 The Greek island of Mykonos has drawn celebrities from all over the world since Jacqueline Kennedy Onassis, Brigitte Bardot, Marlon Brando, Grace Kelly, Princess Soraya, Elizabeth Taylor and many more visited in the 1960s. But over the past few years, this star power has increased as celebrities have repeatedly returned to the island.

Celebrities have been allured by the distinctive vibes and nature of Mykonos over the past few years. The vibrant life, the simplicity and also authentic character are constituting the island as one of the hottest and trendiest places to be. With the endless Greek sunshine, the marvelous golden beaches, the crystal clear turquoise waters, the luxurious services and upscale facilities, Mykonos is the ultimate summer destination!

Life on the island! Thank you #Mykonos for being so beautiful.

Despite an economic recession in Greece, Mykonos is packed with five-star resorts. In these state of the art hotels, have been hosted celebrities like Mel Gibson, Sharon Stone, and Linda Evangelista. But many celebrities also choose to dock their super yachts in Mykonos and sleep on-board.

Taking in the views #Mykonos

You will find prominent personalities from every single sector strolling around the picturesque cobbled streets of the island.

Furthermore a lot of cultural events take place on the island of Mykonos, attracting people from all over the world. Concerts and parties with DJs playing till the night turns into day! In addition galas and fashion shows, gallery exhibitions and folklore events, are all adding something different to the effervescent character of Mykonos.

If your dream is to be part of such a never ending encounter with personas from the international jet set, here is where you should come!  You are definitely going to love Mykonos island!

#Mykonos is famous all over Europe for its numero