Here are 20 of the most interesting unknown facts about Mykonos island that you may or may not have known! 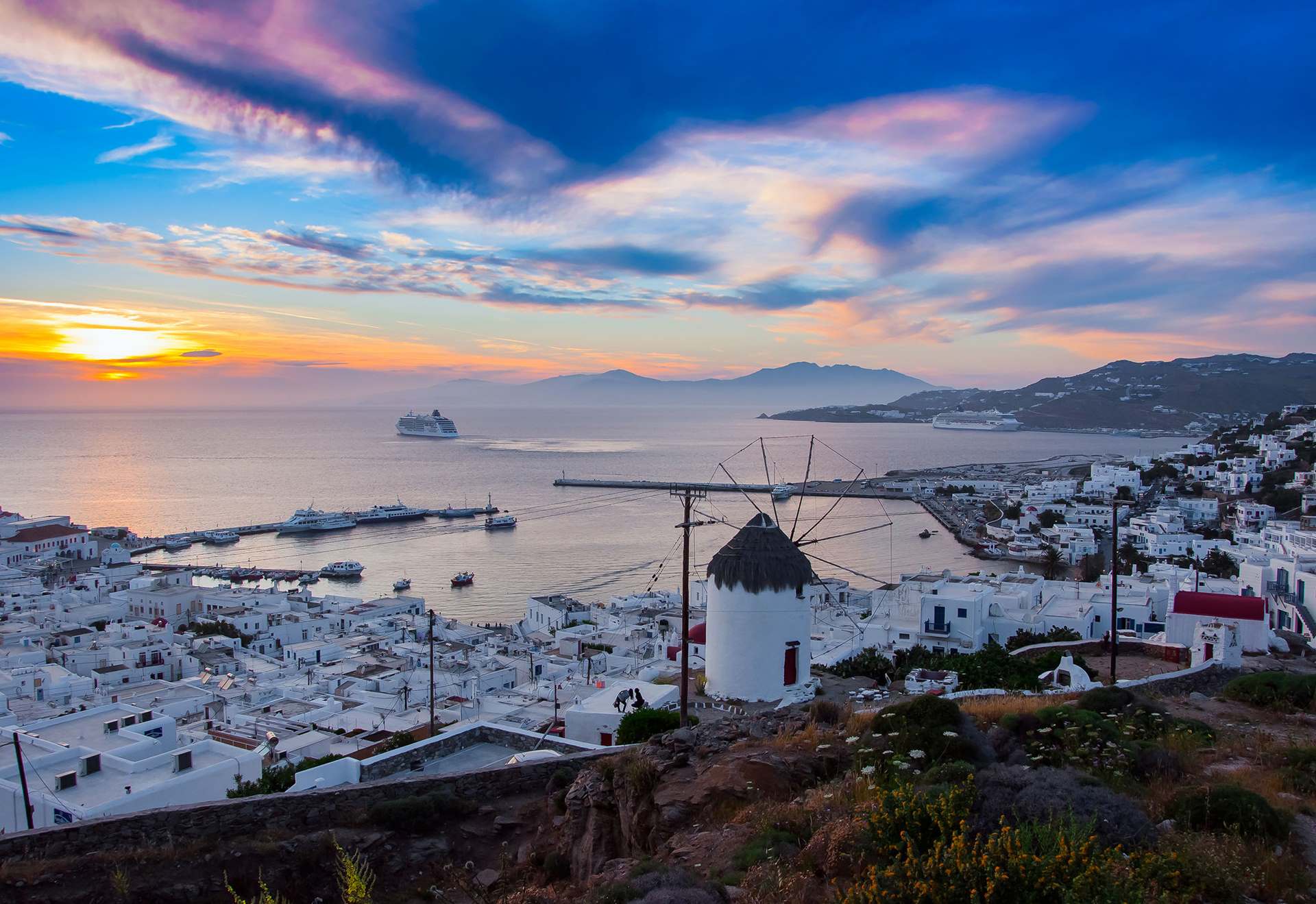 1. The name Mykonos comes from a local hero and ruler Mykonos, son of Anios Karistos

2. In the classic Hellenistic years (between 500BC and 323BC), Mykonos became part of the Athenian league and therefore, paid taxes to Athens.

3. During Greek classic years and as a result of the disasters during the Peloponnese war, the Athenians decided the purification of Delos. That meant that nobody was allowed to be born or buried on the island.

4. Mykonos is said to be the scene where the battle between Zeus and the Titans took place.

5. The population in Mykonos varies greatly throughout the year. There are only some 15.000 permanent residents on the island – 4.000 of which are foreigners. However, in the summer months, the island accommodates over 250.000 people!

6. The famous church of Paraportiani was originally four churches that were constructed over a period of time dating back to 1475 but were never completed until the 17th century.

7. The original construction of the windmills of Mykonos was started in the 16th century.

8. The Armenistis Lighthouse, an often overlooked site on the island, is home to one of the most unique views from the island, and ancient graves of sailors. It was built in 1891 and it is 19m high

10. There are more than 40 beaches and secluded bays all over the island.

11. Back in the 1950s and 60s there was a school in Little Venice where fishing was a part of students’ schedules 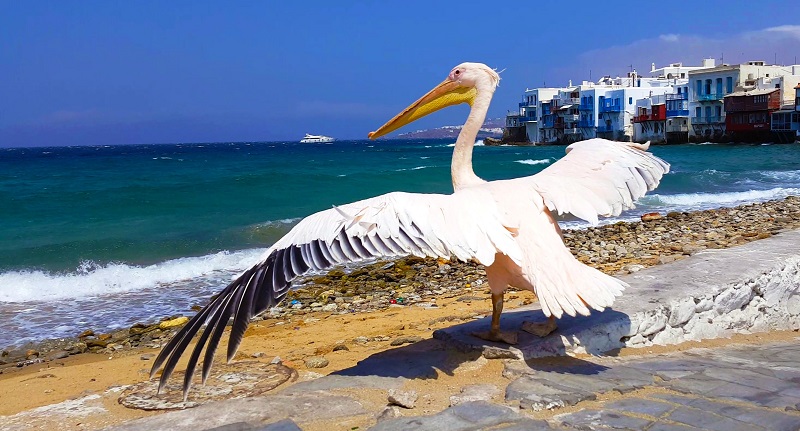 12. Petros the Pelican, the mascot of the island, visited New York City in 1970’s to take part in a filming. At one point, Petros went missing from the studios and was discovered to be out walking along the avenues on his own tour. He was later found taking a nap between cars.

13. In 1990, the neighboring island of Delos (owned by Mykonos) was declared as a UNESCO World Heritage Site.

14. The most legendary bar in Mykonos was Pierro’s bar, which first opened in 1973 and lasted for more than three and a half decades. 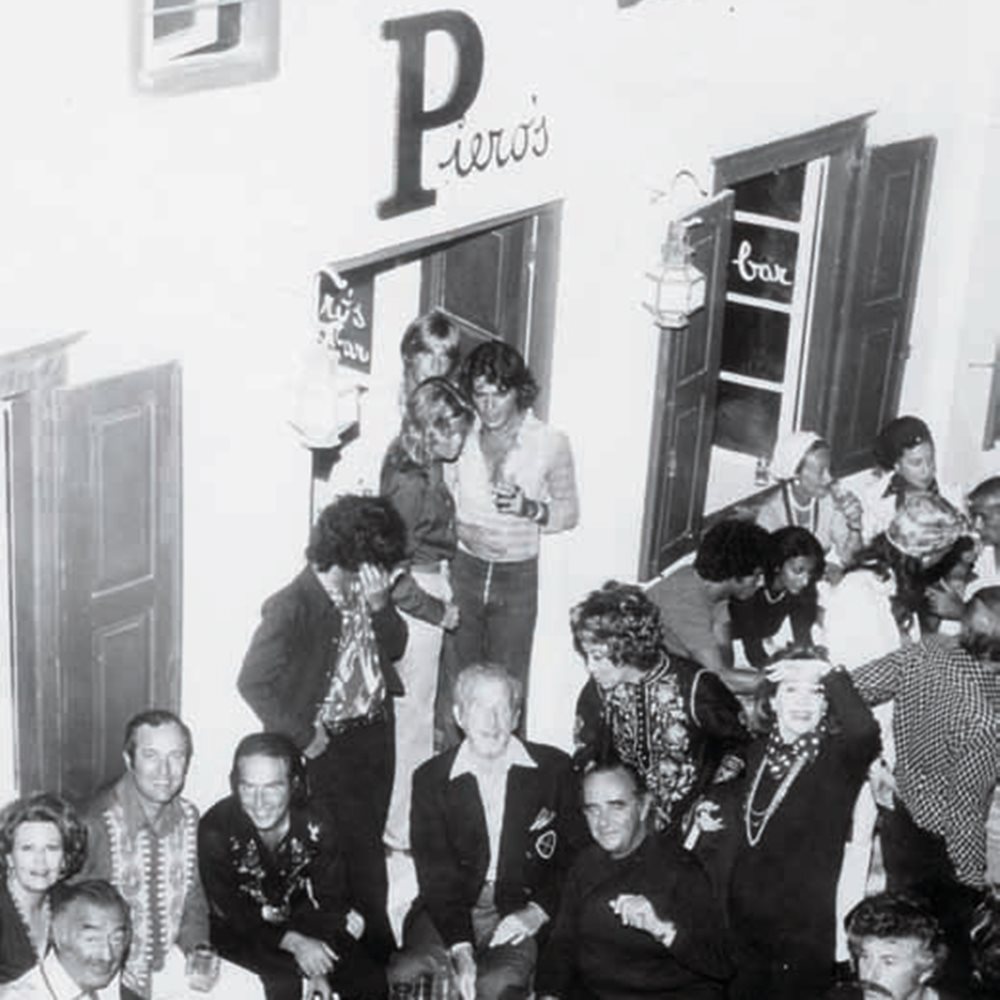 15. Mykonos is a vacation hot spot for celebrities since the 1950’s

16. The only colors allowed for doors and windows are blue, green and red. This dates back to the old days when sailors painted doors and shutters blue, farmers green and the other red.

17. Little Venice is among the some of the most photographed neighborhoods in Europe 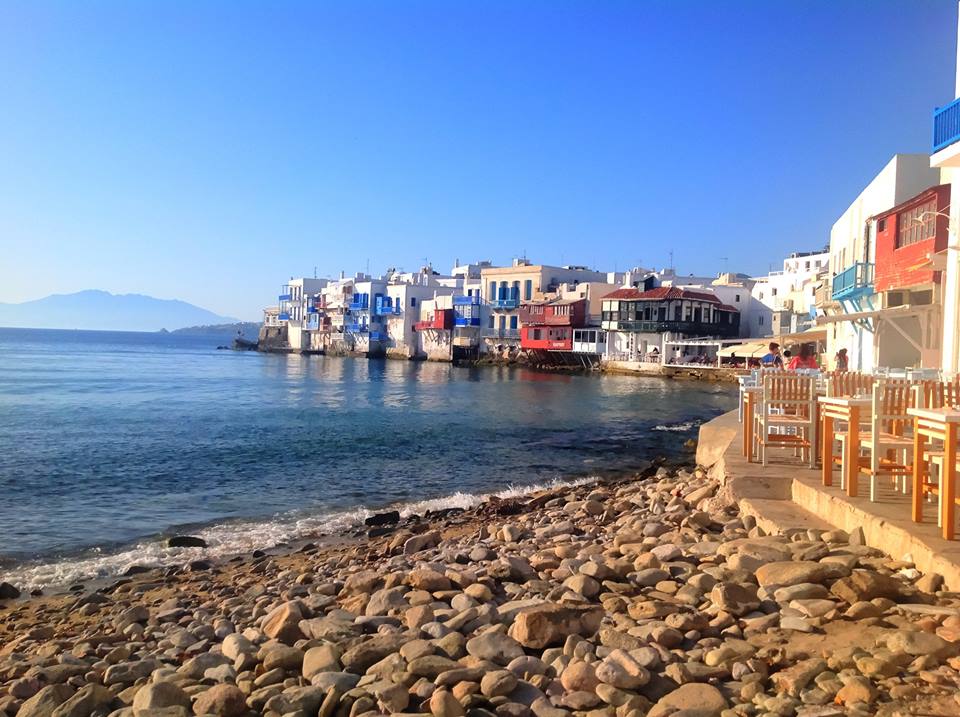 18. Mykonos is one of the top LGBT-friendly destinations with travel agencies and special events coordinated on the island catering to the LGBT community.

19. Mykonos has two of the best 20 top clubs in the world that voted the last decade from the DJ Magazine.