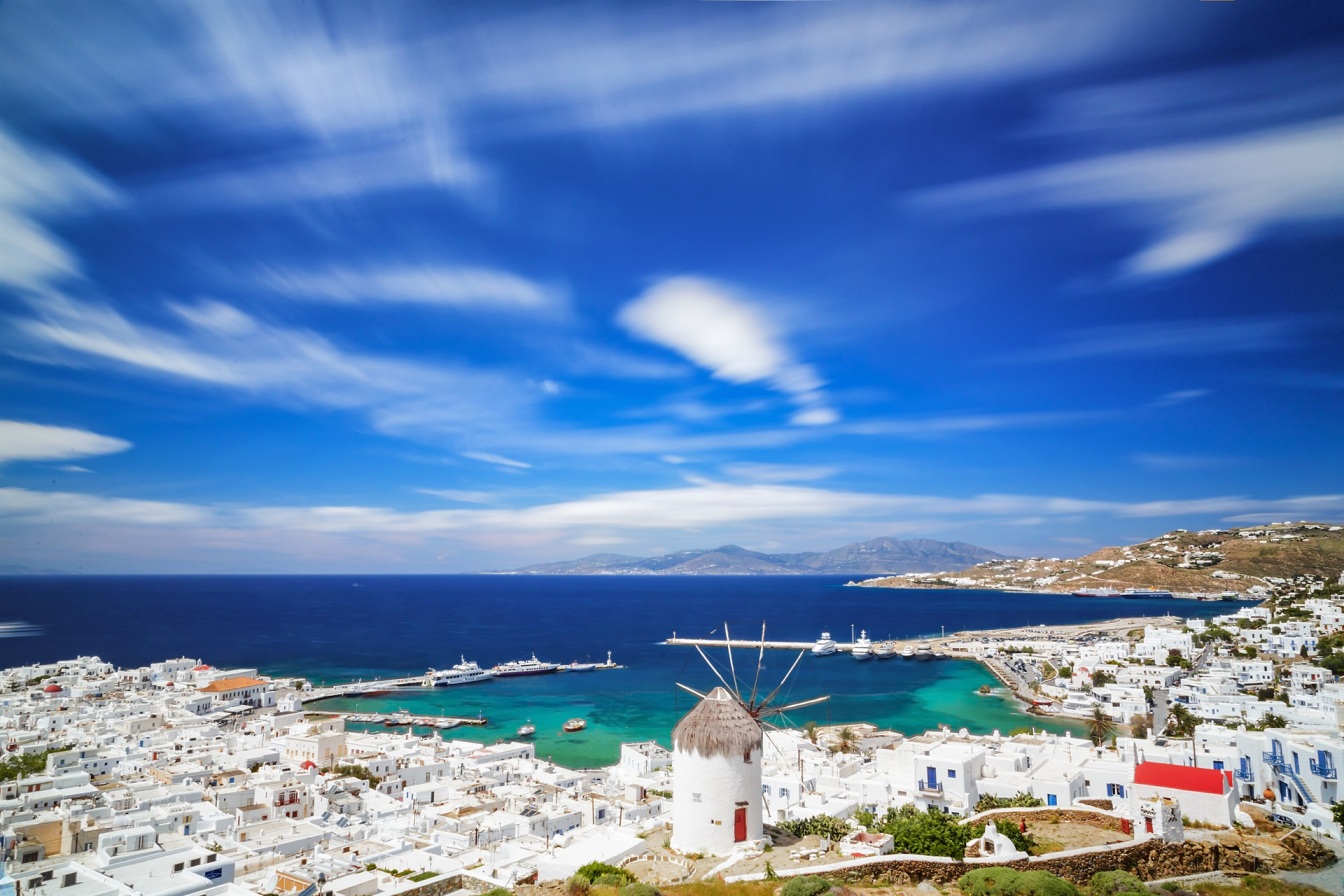 Greece is set to reopen for tourists on 15 June and allow Air Travel to the islands from July 1st!

The Greek government is proceeding with gradually lifting the measures taken to halt the spread of Covid-19 throughout Greece and guiding the country to its normal state while getting ready to welcome you back.

As Tourism Minister Haris Theoharis announced, “tourists will not undergo any tests or placed in quarantine, but there will be random testing”.

This initial list of 20 countries is to be regularly updated and the countries which have had a low number of cases and deaths will be on the list first. Therefore, Balkan, Eastern European, and Baltic countries will definitely be there. Also, countries with important Greek diaspora (such as the US and Australia) will also be considered. Obviously, Greek tourism needs visitors from countries such as Germany, the UK, Scandinavia, Israel, Cyprus, etc, so this is why the list will be regularly updated.

The second group of countries will be added on July 1st, with the exception of some countries with negative epidemiological characteristics. The gradual lifting of the remaining exceptions is set for July 15.

Key dates of the roadmap as the minister presented are:

Air Travel to the Islands from July 1st.

We’ve seen that airline companies are gradually re-establishing their flight schedules from and to Greece and other popular summer destinations in Europe. As of June 15th, visitors will be able to land only at Eleftherios Venizelos International Airport in Athens. As of July 1st, visitors will be able to fly directly to any destination in Greece. Therefore, if you’re looking to fly to, say, Mykonos before July 1st, you’ll have to fly to Athens and from there take another domestic flight or the ferry to reach Mykonos. 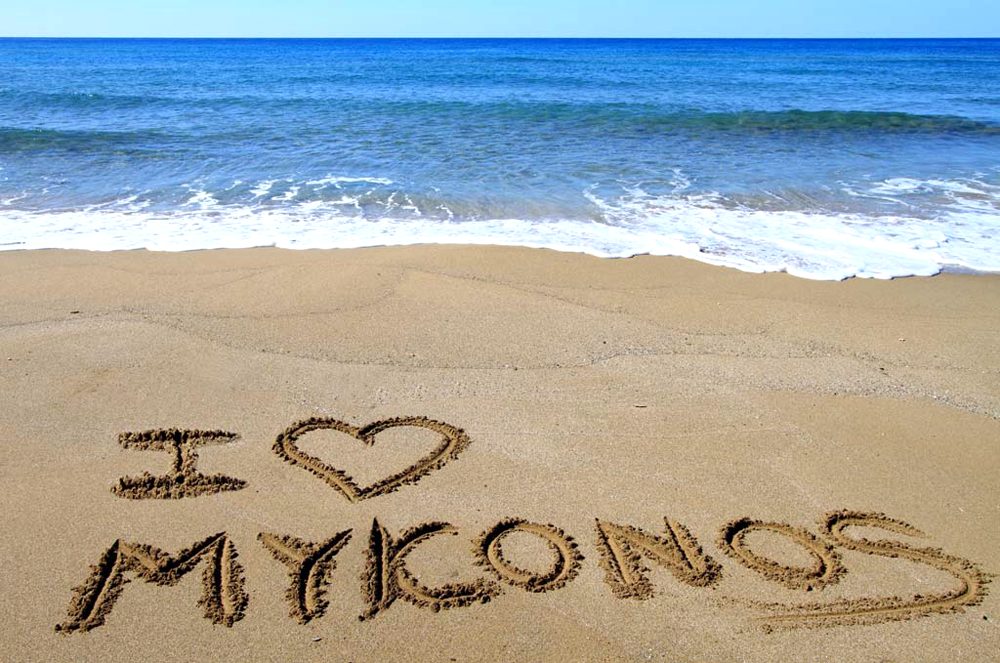 Open but with new Rules.

It will, of course, not be business entirely as usual in the Greek islands and other holiday destinations this summer. Everything from hotels, restaurants, and open-air cinemas to flights and ferry boats will operate under new rules to allow for social distancing.

Covid-19 tests will not be required for all travelers coming to Greece. However, some air travelers will be subject to sampling tests by health officials.

Many businesses including hotels, open-air cinemas, beach clubs, restaurants, etc. will operate at a lower capacity to prevent overcrowding.

The protocols have been drafted by the Tourism Ministry in collaboration with the Infectious Diseases Commission of EODY, Greece’s public health organization, and will be submitted to tourism enterprises for consultation and the submission of proposals. 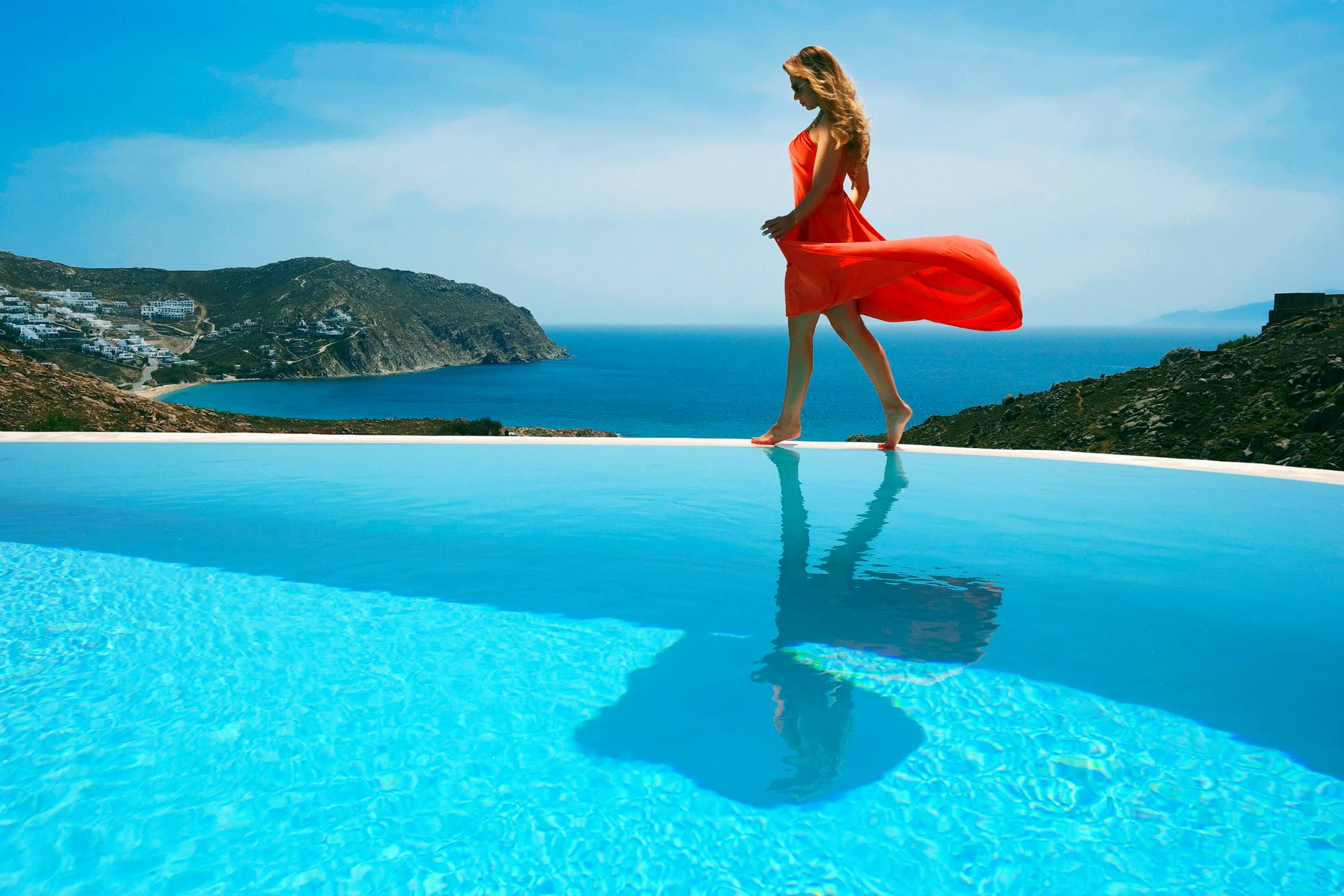 New health protocols to ensure that air travel in Greece is carried out as safely as possible for passengers and crew, during the post-COVID-19 period, were also announced by the Greek Transport Ministry. 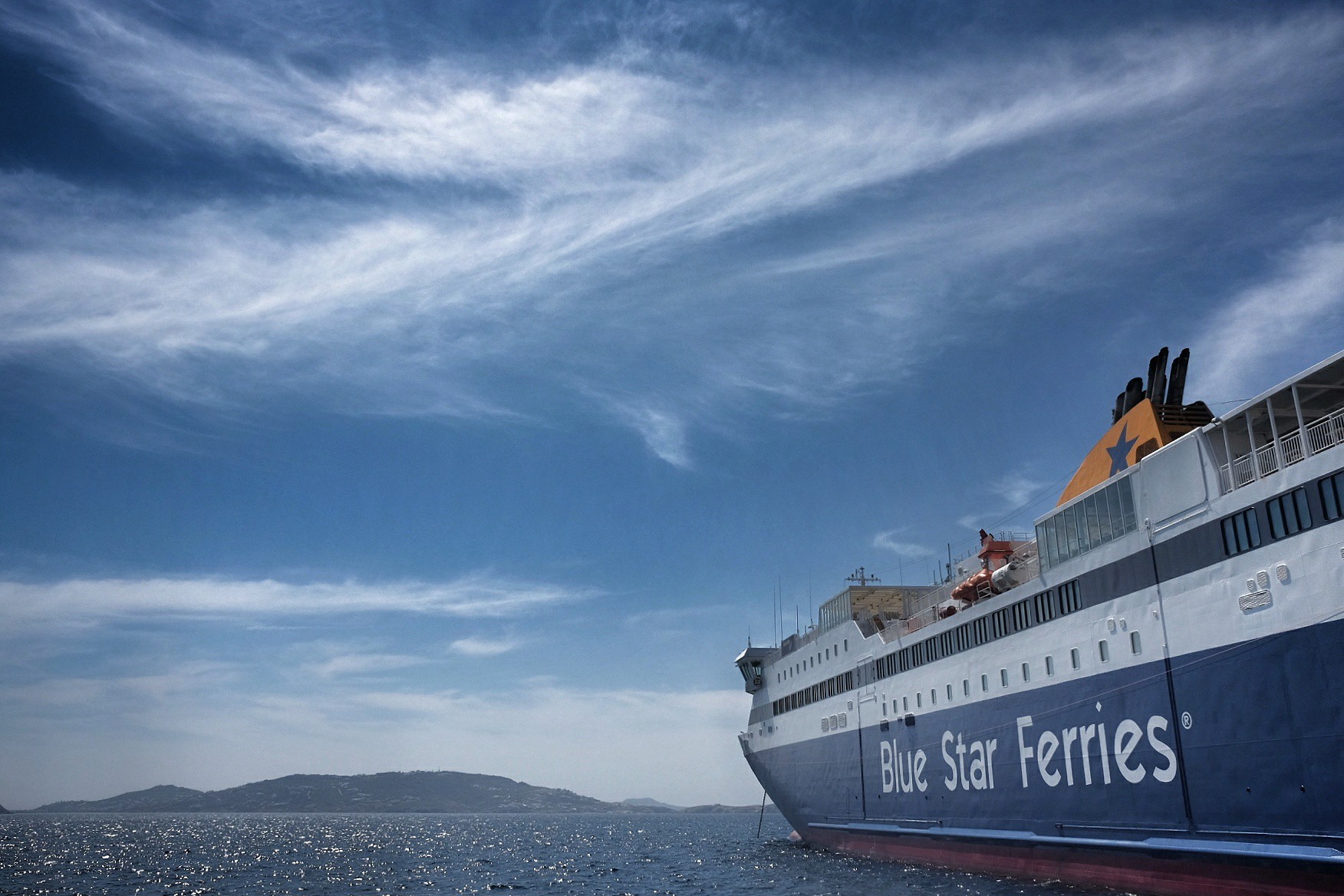 A series of measures for the safe operation of coastal shipping vessels when traveling in Greece, during the post-Covid-19 period, was announced by the Greek Maritime Ministry 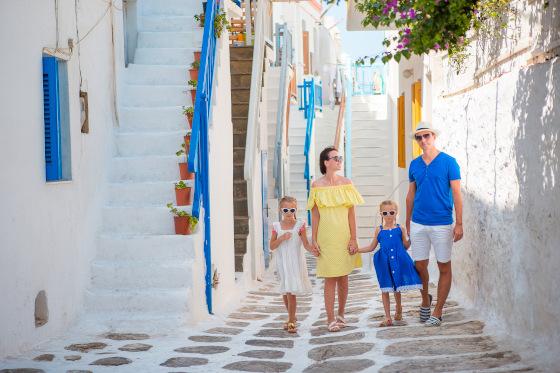 Things are looking good despite the situation and here in Greece, we’re working hard to make this country an even safer destination than it already is! Please feel free to ask any questions or share any other piece of information that we might have missed!

Q: I live in the UK and have a UK passport. When can I travel to Greece?

Hold on to your Union Jack. You’re not going to be tanning your pale backside in the Greek sun any time soon. The Greek Tourism Minister, in an interview with ITV News, explicitly stated that it wasn’t likely the UK would be on the first list of nations whose citizens would be allowed to travel to Greece.

Q: Didn’t they announce that Greece was opening on July 1 to all nations?

A: Yes. But that announcement also stated that effective July 1, only citizens from nations which show positive epidemiological characteristics will be permitted entry into Greece and that list would be announced at a later date. You can see the Greek Tourism Minister, Haris Theoharis’ full presentation here.

Q: But I saw that several American and Canadian airlines have announced the relaunching of flights already.

A: That’s correct but remember, airlines don’t just fly people. They make a lot of their money flying cargo. Furthermore, there are people in certain categories who are still allowed travel, regardless of restrictions including diplomats, medical personnel and others flying for various emergencies that can be verified from consular authorities. Remember, just because an airline is offering flights, that doesn’t mean you’re allowed to travel. It’s best to wait for official government announcements, which will be updated here as we receive them.

A: Travel restrictions within the country were lifted on May 18, allowing movement from one prefecture to another, except for islands. Ferryboat service to and from islands will commence on May 25. Ferry operators are running reduced schedules. Masks are required to travel via ferry within Greece. Passengers must complete a health status questionnaire and submit to a temperature check boarding the vessel for trips longer than 30 minutes. The form is available in English and Greek, and also available at all Greek ports. Click here for the English form. Click here for the Greek form.

Q: Has the list of countries whose citizens will be allowed to enter Greece been published?

A: Τhe Greek Ministry of Tourism hasn’t released the official list yet. Various media have speculated and announced certain “lists” of nations but none of these lists have been substantiated from an official government source.

Another source, Capital.gr, claimed in a report that a list of 20 countries has been submitted for review by Greece’s health officials. The officials will review the list based on each country’s infection and death rates. Their list includes Germany, Cyprus, Israel, China, Japan, Australia, Norway, Denmark, Austria, Bulgaria, Serbia, Romania, Albania, North Macedonia, Croatia, Poland, Hungary, Slovakia, and the Czech Republic.

A: If you carry a valid Greek passport, you can fly to Greece any time and from anywhere. Greek passport holders were never restricted from traveling into the country. Refer to the Embassy of Greece’s official statement (above).

Q: I hold a U.S./Canadian (or any non-Greek) passport but have an updated Greek National Identity Card. Can I enter Greece at any time?

A: Yes. We phoned the Consulate General’s office in New York City and clarified that a Greek Identity Card is enough to enter the country as a Greek citizen and entry to Greek nationals has never been denied, regardless of which country they come from and the passport they travel with. The identity card must be valid and not expired.

Q: How do I reach the Greek consulate or Embassy in my region so I can ask a specific question?

The Hellenic Republic has an extensive network of missions throughout the world, including Embassies and Consulates, that can answer most questions pertaining to passports, residency, etc. In most cases, the directory provides an email address you can use to contact the relevant authorities to assist you with your specific questions. Click here to see the entire list of Greek missions abroad.

#Mykonos is almost back to its daily routine, gett

After all these days at home, can you imagine of a

We've certainty missed a lot of things during #loc

Happy May dear friends! 💐😀 We wish you a won

There are no limits on your imagination when it co